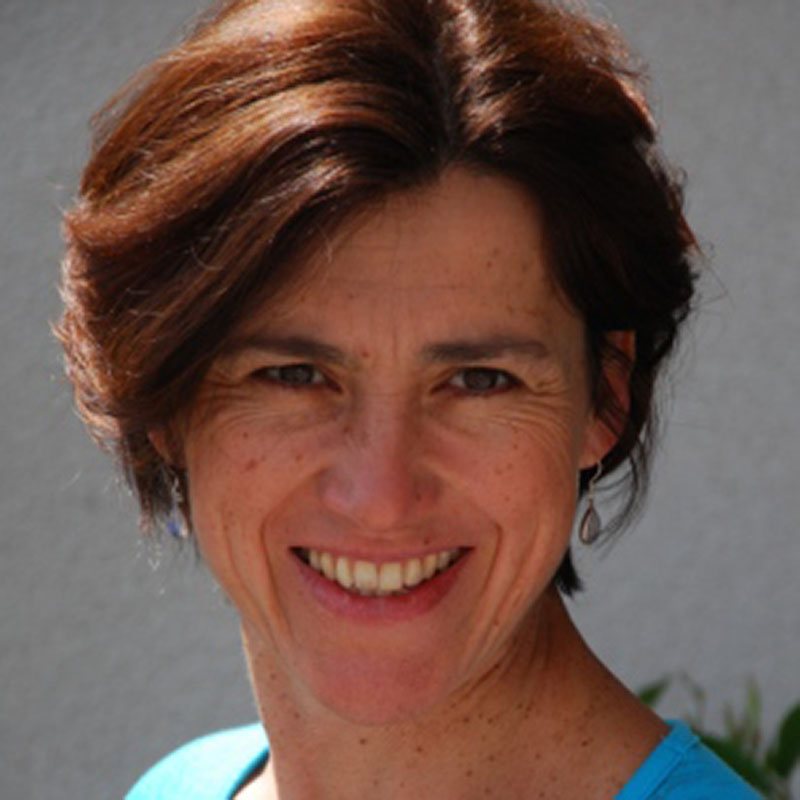 She was Co-Owner of the Studio Dynamic Arts in Freiburg.
Krisztina is passionate about working with the elderly and with pre- and postpartum woman.
She is also a Gyrotonic® Level 1 teacher. 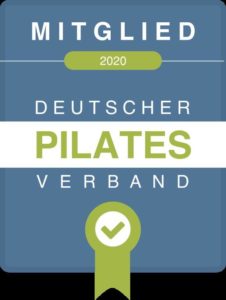